We talk a lot about the death of television with digital mediums like Facebook driving a stake into its heart.  But the reality is, TV is still alive and well.  Having said that, any sophisticated media buyer will tell you, successful video buying strategy means planning for multiple impressions using both television and digital media such as Facebook.

Facebook began the plan to become much more dominant in video over a year ago and 2016 looks to be the year when Google’s YouTube will need to look more seriously over their shoulder.

With any strong media buy, the secret is to create the impression a message is “everywhere”.   That’s done by reaching a consumer in at least two different locations (viewing options) on more than two occasions over a short period of time.  Facebook proposes to give video strategists the option to both prime a television run in advance and supplement video impressions after the fact.

If you purchase video placement through Facebook, you’ll reach your target initially and prime the pump.  Then, when the viewer watches that same message again on conventional television, the “everywhere” effect begins.

Similarly, if someone sees a commercial on television, and then the same ad appears on their facebook feed the next day, the same goals are achieved with those “everywhere” impressions.

Here’s an excellent article from AdWeek talking about the importance of a multi platform digital strategy.

← Prev: Producing your video in 4K - is it worth it? Next: Choose the right type of video for your business category & objectives → 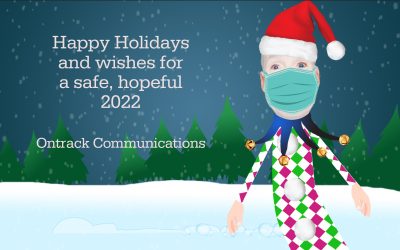 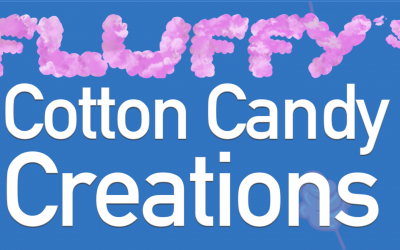